here refer to the soup left after cooking food, such as dumplings, noodles and dumplings.

are the soup left after cooking starch food, which can digest the food just eaten. The theory of

has a certain scientific basis in today’s nutrition. When cooking food, some starch will be scattered into the soup, which will promote the secretion of gastric acid and digestive enzymes, which is conducive to the digestion of the “original food” eaten before.

2. During the processing of rice noodles, the B vitamins on the surface are very easy to fall off, and they will remain in the soup when they are cooked. Drinking “original soup” after meals can pick up the lost B vitamins as much as possible.

3, B vitamins can also promote gastric acid secretion, enhance people’s appetite, but also regulate the metabolism of sugar in the body. Although

have a certain scientific truth, how to drink the original soup is also particular. To avoid premature dilution of gastric juice and affect the normal digestion of food. If you want to lose weight, you can drink soup in advance, which will produce satiety and reduce appetite.

3. The “original soup” in the restaurant contains more salt because of the cooking needs, so try to drink less. 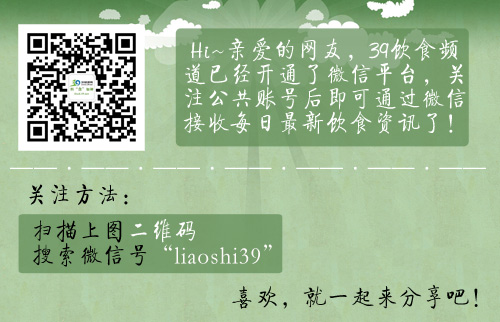