Sugary drinks are more harmful than sugary foods! What’s the harm of eating too much sugar?

sugary drink is the favorite of many young people. It’s sweet and refreshing, like a fairy. However, although sugary drinks are good to drink, they are easy to cause a variety of physical problems, such as obesity and diabetes. Recently, New Zealand studies have shown that sugary drinks are more harmful than sugary foods! What exactly is going on? New research on 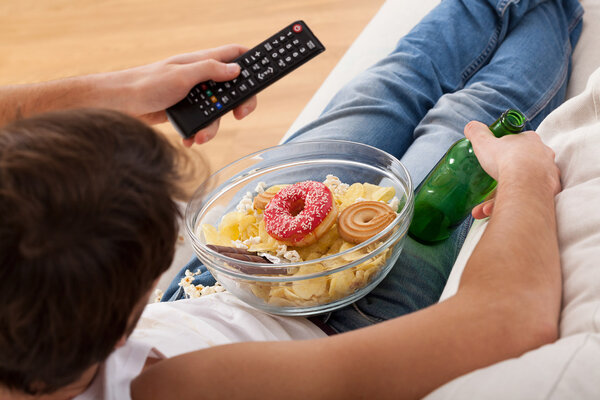 researchers said that sugar in sugary drinks is more likely to cause harmful metabolic changes than that in solid food, leading to obesity, diabetes and other diseases.

are no exception. In November 2018, a study published in the British Medical Journal also showed that the health consequences of sugary drinks are worse than those of other natural sugary foods. Therefore, although cola, milk tea and other sugary drinks can make you get short-term happiness, they are not conducive to health. 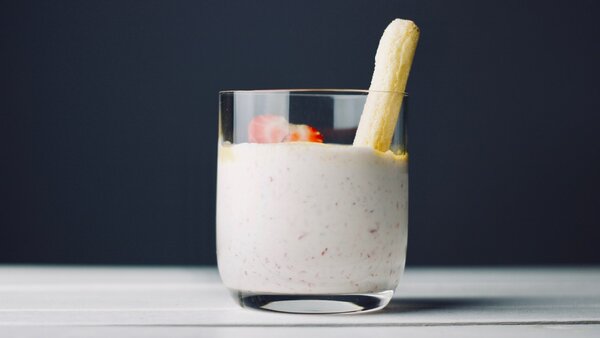 eating too much sugar is harmful to the body?

in chemistry, sugar is mainly composed of carbon, hydrogen, oxygen and other elements. Because the chemical formula is similar to the polymerization of “carbon” and “water”, it is also called carbohydrate. Sugar is an important component of human tissues, but also can provide energy for the human body, plays an important role in human life activities.