“Iodized salt” for many years, thyroid disease does not fall, but rise, how do people eat it? The doctor answers for you

recently saw a post on thyroid cancer in a local forum:

. According to recent surveys in various places throughout the country, thyroid cancer is the fastest growing cancer in the human body. The incidence rate of cancer is the fastest in some of the body’s cancer cases. Many of our staff were diagnosed with thyroid cancer nine years ago. It is said that eating more iodized salt is the biggest reason, is it true? It feels terrible. ”

little witch 123: it seems to have heard a similar saying!

swing the hammer: we are coastal areas, in fact, there is no iodine deficiency, there is no need to eat the so-called iodized salt. 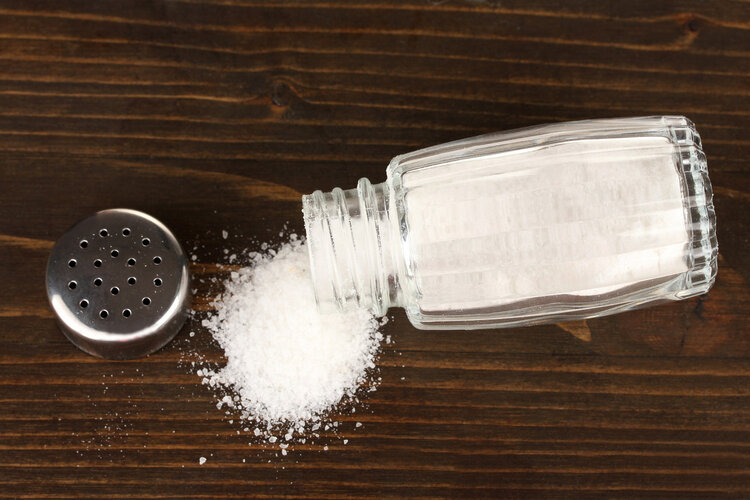 iodine is an important element in the synthesis of thyroid hormone. About 80% of iodine in human body exists in thyroid gland, and thyroid can control metabolism. Iodine deficiency or excess can lead to thyroid dysfunction.

began to implement universal salt iodization policy in 1996. After 10 years, the coverage rate of iodized salt reached 98.0%, more than 90% of the population got rid of the harm of iodine deficiency, and the prevalence of goiter was effectively controlled. 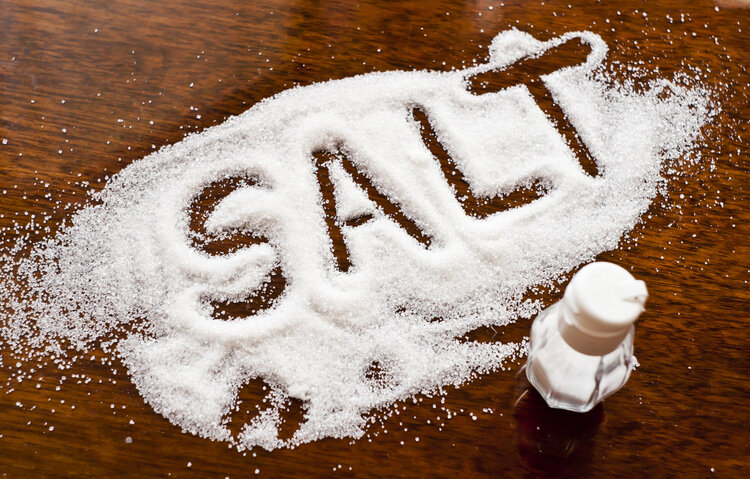 Zhejiang cancer hospital and an expert in head and neck cancer, said that thyroid cancer can be divided into many types, of which 90% are papillary thyroid carcinoma, which is known as the “kindest cancer”. Other cancers include follicular carcinoma, medullary carcinoma, poorly differentiated cancer and undifferentiated cancer, and prognosis feedback is not good, especially undifferentiated thyroid cancer, which accounts for only 1% It is one of the most lethal malignant tumors in human beings, with an average survival time of only 3-7 months. China incidence rate of thyroid disease has been basically eliminated since 2000. With the policy of national iodine supplement, China has basically eliminated the target of iodine deficiency disorders. However, the incidence of thyroid diseases has not declined in recent years. According to the epidemiological survey conducted in 2010, the incidence of thyroid nodules was 18.6% in China. The incidence rate of thyroid nodules was 18.6% in 2000. 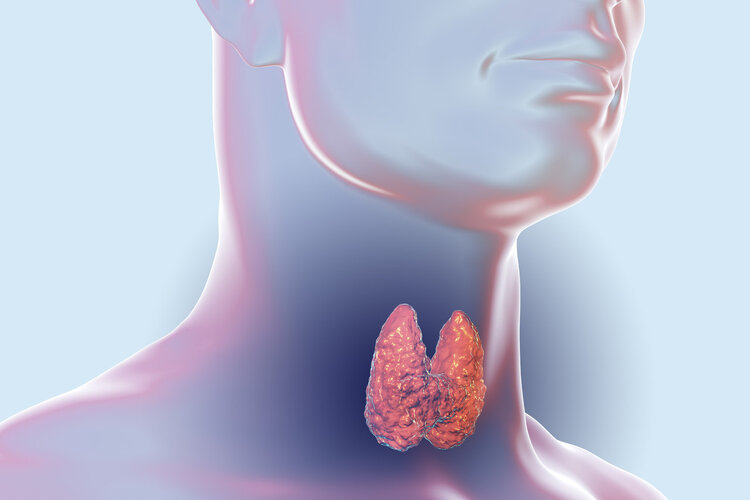 according to Jiang Cuiping, director of Endocrinology Department of Huadong Hospital Affiliated to Fudan University, there is a “U” shaped relationship between “thyroid disease” and “iodine”. Deficiency or excess can lead to thyroid related diseases, and the iodine content after intake is at the bottom of the “U” word, which is the safe area. So how do we scientifically supplement iodine? The original intention of

and “iodized salt” is to make up for the lack of iodine intake. For residents in high iodine areas, the compulsory iodine supplement has been cancelled. For example, if fishermen who take seafood as their staple food, if they eat a large amount of high iodine seafood, they can appropriately reduce or even do not need to eat additional iodized salt. In addition to iodized salt, 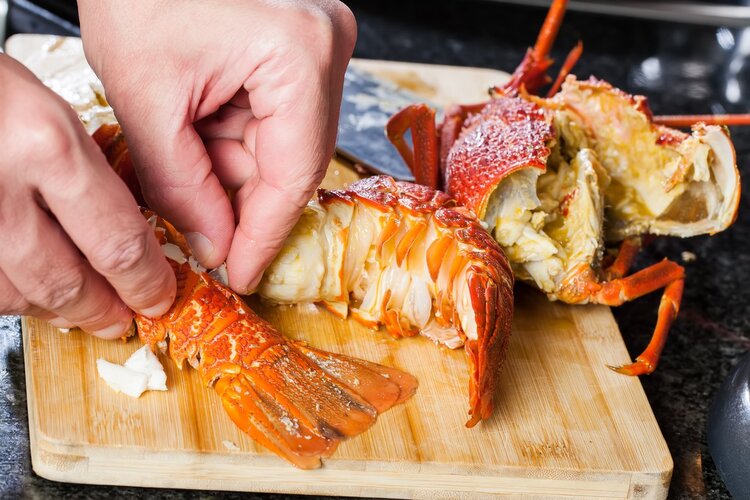 . For residents in coastal areas, although they produce iodine rich food such as kelp and laver, their consumption frequency and consumption are relatively low, so they still need to rely on iodized salt to supplement the required iodine element.

there is no evidence at home and abroad to prove that the occurrence of thyroid cancer is related to iodine intake. We don’t have to refuse the supplement of “iodine” because of the so-called rumors. We don’t have enough iodine element. Instead, we fall into the disease of “iodine deficiency”, and the gain is not worth the loss.

[1] after 21 years of universal iodization, thyroid diseases have changed significantly! Should iodized salt be eaten? 》BTV, I am a big doctor official. September 25, 2017

[2] the overall survival rate of thyroid cancer in China is generally improved. Listen to Professor Ge Minghua to talk about the current situation and problems of thyroid disease diagnosis and treatment in clinical work. Zhejiang medical online. July 1, 2018

[4] after 25 years of universal iodization, thyroid diseases have been increasing. Is it necessary to eat iodized salt? 》39 experts refute rumors group. On May 8, 2020,