Human placenta is nourishing top grade, can cancer patients eat it? Listen to the experts

pregnant in October, the day before the unloading, my husband told me today that the placenta was stewed by her mother-in-law, to give father-in-law body tonic. ” Xiaojie, who has just become a mother, Tucao in the dormitory of college dormitory, “I feel sick. I also plan to make complaints about the placenta and leave it in memory. I feel so uncomfortable that I can eat this placenta.” “It’s said that placenta is rich in nutrients, has a lot of effects and even can fight cancer. The elderly should believe this set of things,” said CC, a roommate of

“Yes, that’s right. There is an uncle in my hometown who has stomach cancer. It is said that their family often go to ask someone to get placenta from the hospital to stew him with soup, which may be helpful for treatment?” Another roommate also said that “eating placenta” is very common. But after all, what she ate was her own placenta. Xiaojie still had a little diaphragmatic response in her heart. She was also doubtful about the nutrition of the placenta.

placenta is a “transfer station” for the exchange of materials between mother and son. The

and “edible placenta” have been popular in the market for a long time. At the beginning of the 21st century, the upsurge of using placenta as a tonic rose in the United States and spread to other countries. There are even rumors that certain diseases can be treated by eating placenta. Is placenta really a treasure? Has the effect of strengthening the body?

placenta is originally a round or oval disc-shaped object existing in the pregnant woman’s body. It is like a plate containing food. The baby in the belly absorbs the “food” on the placenta and obtains the nutrition given by the mother. On the other hand, babies in the mother’s stomach want to excrete waste, but also through the placenta to discharge the mother, it can be said that the placenta is the “transfer station” for the exchange of substances between mother and son.

when the baby is born, the placenta loses its “transfer” role and leaves the pregnant body with the baby. According to the national health and Family Planning Commission’s “ten regulations on strengthening obstetric safety management”, after childbirth, pregnant women have the right to possess, use and dispose of placenta according to their own will. It can also be treated by hospitals, which are usually treated as medical waste or used for medical research. Is

are affected by the upsurge of “eating placenta”. Many people think that placenta can strengthen the body and is a good tonic. Although the placenta is an organ for material exchange between the mother and the fetus, it does not have the ability to provide nutrients for fetal growth. Modern medical research has confirmed that the composition of human placenta is similar to that of human flesh. To put it bluntly, with the birth of a baby, it completes its “mission” and becomes a piece of meat dropped from the mother’s body.

experts believe that the “nutrients” contained in the placenta are common carbohydrates, proteins, vitamins, etc., and the nutrients obtained from eating placenta can be obtained from other foods, such as fish, chicken and milk. Placenta itself has no special nutritional value. From a nutritional point of view, there is no need to eat a lot of placenta. 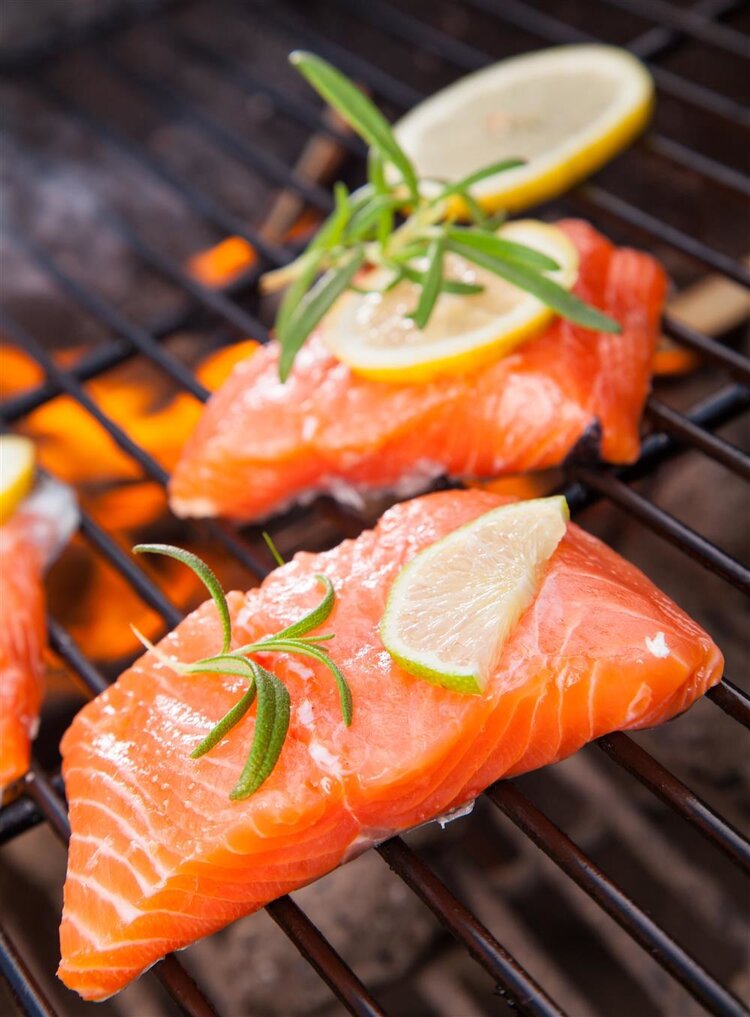 in addition, some illegal businesses did not obtain placenta from illegal channels in order to obtain high profits, and introduced placenta extract to make oral preparations or injection drugs. It is said that it can prevent some diseases and even have anti-cancer effect.

but in fact, placenta is rich in estrogen and has the function of active synthesis of hormones and enzymes. If you eat placenta for a long time, these hormones will be accumulated in the body, which will lead to disorder of water level in the body. For children, it will lead to precocious puberty. For women, it may lead to menstrual disorder. Estrogen is also associated with thyroid cancer, hepatocellular carcinoma, breast cancer, prostate cancer and many other malignant tumors Conclusion: long term administration of placenta may enhance carcinogenesis.

although traditional Chinese medicine believes that placenta can treat Qi deficiency and blood weakness, warming the kidney and tonifying essence, traditional Chinese medicine pays attention to syndrome differentiation and treatment, so it is necessary to prescribe the medicine to the case, and it is not allowed to eat arbitrarily. Placenta has the function of transmission. If the mother has rubella, hepatitis, AIDS and other viruses, they are transmitted through the placenta. If the placenta is not strictly disinfected, it is very easy to spread infectious diseases.

will be attacked by pollution sources in the process from the hospital to the dining table, even if the placenta tissue is “thoroughly” disinfected before consumption. In this way, eating placenta not only does not cure the disease, but may make you sick. Cancer patients, their own immunity is low, it is better not to eat placenta. 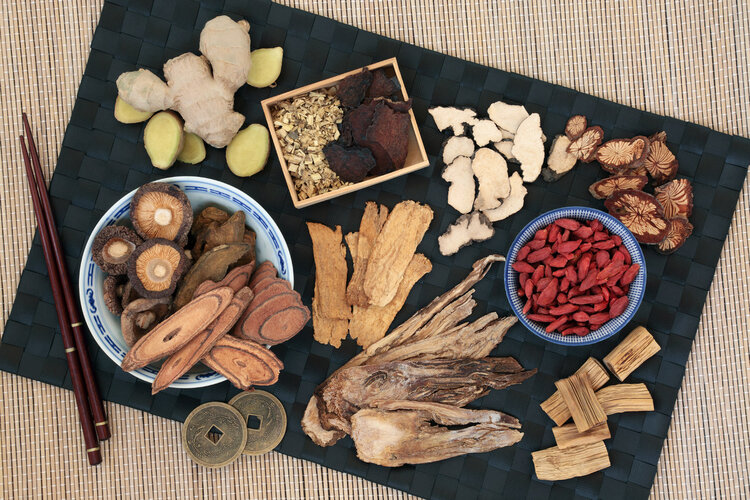 placenta has become a magic medicine to save people, cure diseases and rejuvenate the youth, which are all unscrupulous businesses exaggerating their efficacy. Its essence is just a piece of “meat”, blind tonic, for the body does not have any tonic effect, but let the original healthy body “provoke” on the small problems.

[2] Wei Yuanshan; eating fresh placenta randomly may cause trouble [J]. Family medicine: the second half of the month. Issue 04 of 2011

“without the authorization of the author, prohibit the reprint of”

“to scan the above two-dimensional code, pay attention to [39 Health Net] public number, reply to your health problems, that is, experts have free answers for you.