How much to drink liquor is moderate? A formula to help you calculate, to see if there is excessive

Jiaxing’s 73 year old Uncle Wang is an “old drunkard”. He likes to drink liquor. Sometimes he even smacks twice before eating breakfast. Moreover, he can’t eat without this liquor. Considering his age and physical condition, the children advised him to drink less and give up. 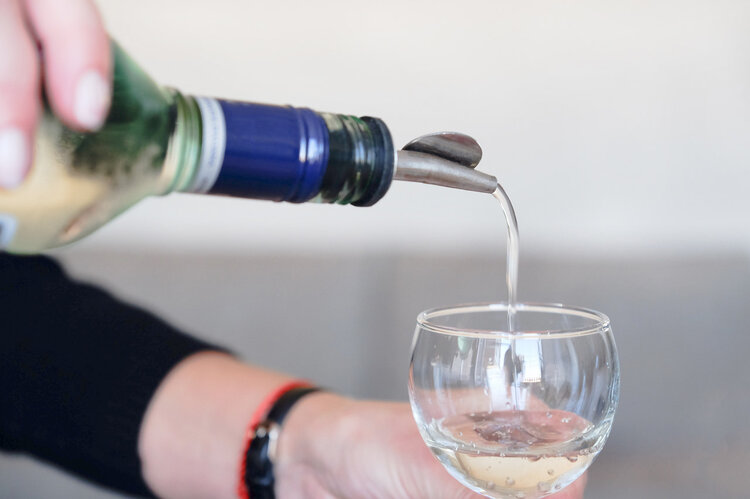 , but Mr. Wang shook his head and said, “what do you know! It’s a tradition for us Chinese to drink liquor. There are also hundreds of poems about Li Bai’s fighting wine. How boring would it be without this wine? What’s more, drinking white wine also makes my appetite increase greatly, and my spirit is radiant! Didn’t old Li Tou die of cancer a while ago? Liquor is so strong, cancer cells it can’t dare to come, maybe liquor can make me live longer! Is

Shanghai Tongren Hospital Nutrition director Zhang Jing said: liquor is usually made from food, so it’s normal that there are nutritional ingredients in liquor, but as Uncle Wang said that liquor can also fight cancer, there are exaggerated ingredients. The anti-cancer and anti-virus substances circulating on the Internet need to be detected with trace detection technology The content is less than one millionth, we call it trace, which also shows that its content in liquor is too small. 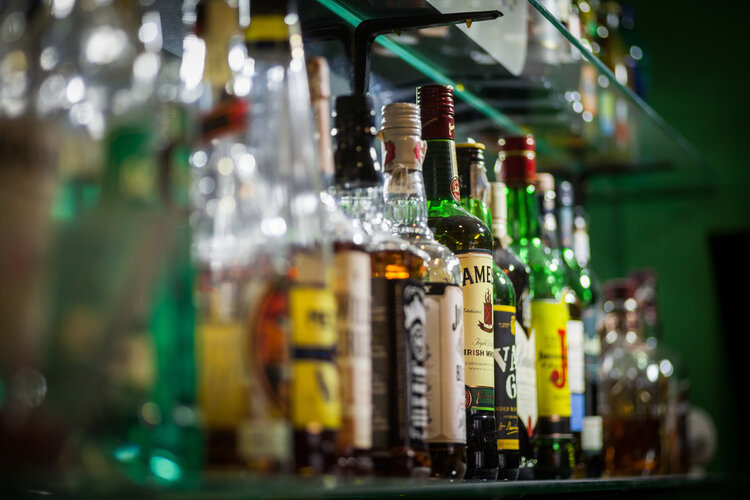 as early as 1988, the cancer research department of the World Health Organization (who) concluded that alcohol is a carcinogen and one of the main causes of various cancers. 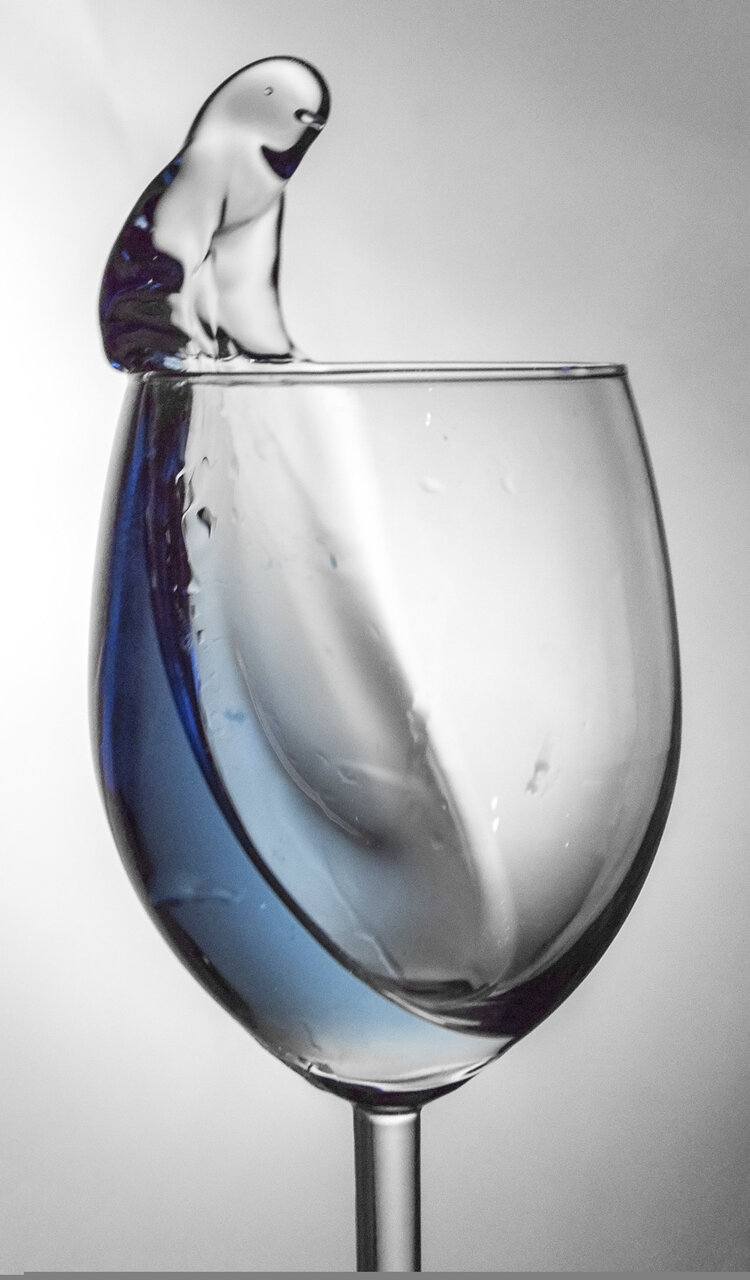 according to a study published in the scientific journal “addiction”, alcohol can significantly increase the incidence of liver cancer, esophageal cancer, stomach cancer, rectal cancer, laryngeal cancer, oropharyngeal cancer, breast cancer, colon cancer and other cancers. Therefore, when drinking alcohol, especially liquor, we must pay attention to the amount and method of control.

about drinking, you should pay attention to these points

1. Drinking on the face of people, it is best not to drink

for people who drink alcohol and hurt their faces, they are often lack of aldehyde dehydrogenase. In this way, acetaldehyde is difficult to be converted into acetic acid and metabolized, and it will accumulate in the body, resulting in the phenomenon of face on. At this time, the liver will play its metabolic function, a long time, can increase the burden of the liver, very liver injury.

2. Alcohol can not be drunk on an empty stomach. Alcohol is absorbed by the stomach and small intestine, and then detoxified by the liver after entering the blood, which has an effect on various organs of the human body. However, fasting or drinking a lot of alcohol can easily cause gastric mucosa and gastric mucosal vascular damage, resulting in gastritis, erosion, bleeding and even ulcers.

are not only so, but also easy to cause alcoholic hypoglycemia when drinking liquor on an empty stomach. After drinking alcohol, you may appear pale and have cold sweat all over the body, and then appear sleepiness, coma and other hypoglycemia symptoms. 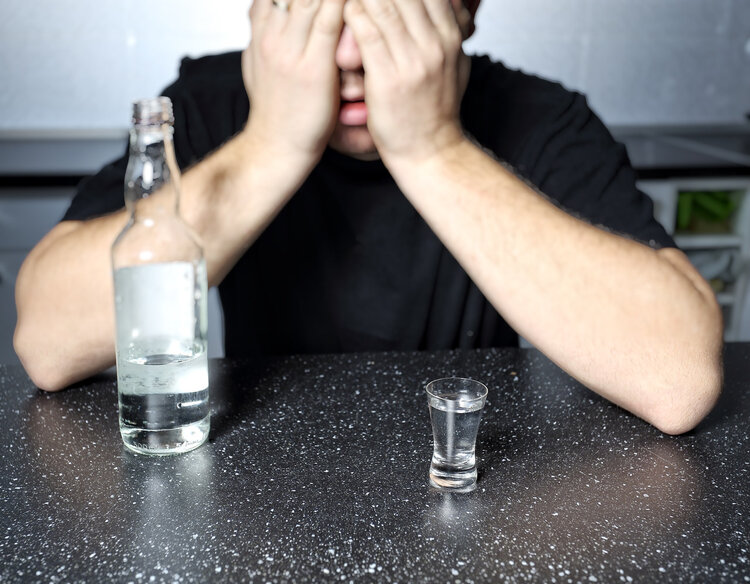 is more harmful than

generally speaking, 40 grams of alcohol per day for men and 20 grams for women will cause liver damage, so people should estimate their own when drinking liquor.

share a formula for calculating alcohol intake: alcohol intake = alcohol content (%) × alcohol consumption × 0.8. It can be concluded that when a man drinks 50 ° liquor, he can drink at most 100g, that is, 2 liang liquor.

are approaching the Chinese new year, and all kinds of dinner parties are unavoidable. You can avoid drinking on the dining table. You can use the reasons of “driving” and “quitting” to refuse. If you really can’t refuse, you are advised to choose a drink with a lower alcohol concentration, and don’t drink on an empty stomach.

[3] four common drinking mistakes that can be fatal when drinking too much. Nanfang Daily. January 26, 2016.

are not allowed to reprint