Eating Chinese toon fried eggs leads to organ failure! Make sure you make a move before eating these dishes

according to media reports, recently, 75 year old Mr. Yu in Chongqing suddenly appeared shivering, chilly symptoms, vomiting and diarrhea at the same time. After emergency medical treatment, he was diagnosed by the local hospital as food poisoning, causing liver, kidney and other organ failure. He was transferred to ICU, and the culprit was a dish of Chinese toon fried eggs. 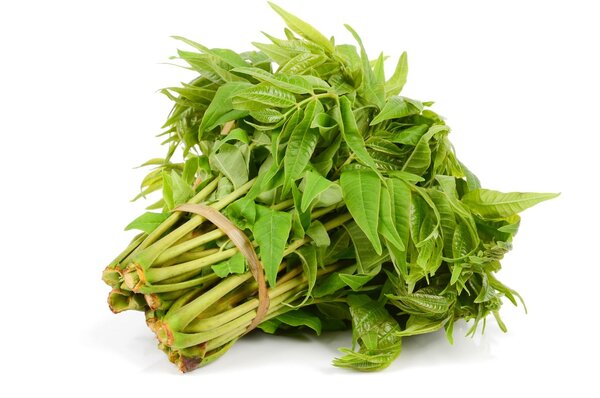 : why does Toona sinensis cause poisoning? How to eat delicious Chinese toon? These dishes, also had better blanch water before eating! Why do Toona sinensis in

Toona sinensis not only has unique flavor and appetizing, but also has high nutritional value. It is rich in potassium, calcium and magnesium, and the content of vitamin B group is also among the top in vegetables. Other studies have found that Toona sinensis can help prevent chronic diseases. It contains ingredients that inhibit a variety of pathogenic bacteria, anti-tumor, hypolipidemic and hypoglycemic components, and abundant polyphenol antioxidant components. Why can such good Toona sinensis as

doctors said that Toona sinensis buds are rich in nutrients, but also easy to enrich soil nitrate, into nitrite. Nitrite can combine with human hemoglobin to cause methemoglobinemia, which can seriously endanger life.

can cause poisoning by ingesting 0.3-0.5 g of nitrite, and 3 g of nitrite can cause death. The average content of nitrite in young shoots is more than 60 mg / kg. Such a high content, easy to eat toon sprouts when nitrite poisoning, and even induce cancer.

next page: delicious Chinese toon, how to eat safe?