Cancer comes from the mouth! The first step to prevent cancer is to remove five kinds of recognized carcinogenic foods from the dining table

1. Anti cancer food is still far from anticancer. There is a lot of evidence that

cancer is a very complex disease. For the pathogenesis of cancer, the medical community has not yet understood, only know that it is the result of long-term interaction of many factors, such as age, gender, weight, genetics, environment, habits, human immunity, virus or bacterial infection and so on.

in the face of this complex unsolved mystery, to say that one or several kinds of food can have a real anti-cancer effect, is really unconvincing. Professor sketzin of the American Cancer Research Institute believes that there is no definite conclusion on the so-called anti-cancer food research.

many experiments on anti-cancer food are made with mice. At most, we can draw the conclusion that “animal experiments show that it is effective”. There is a huge difference in metabolism between human and mice, and people’s living environment and eating habits are not strictly controlled like animal experiments. Therefore, the anti-cancer food used in mice may not be effective in human body. There is another case of however, most of the time, the anti-cancer food businesses only rely on the incomplete basis of “animal experiments effective” or “containing anti-cancer ingredients”, which makes people who are not sure about it easily believe it.

therefore, anticancer food is not necessarily able to fight cancer after eating, but can only be said “possibly”.

2. Cancer comes from the mouth, these foods will increase the risk of cancer.

are contrary to anti-cancer food, some foods may increase the risk of cancer.

salted fish, one of the pickled foods, has been listed as a class 1 carcinogen by who. This kind of food is easy to produce carcinogens such as nitrite and mold in the production process. At the same time, high concentration of salt is also easy to damage the digestive tract mucosa, so it is possible to induce cancer.

red meat belong to class 2A carcinogens, which are mainly due to high protein and high fat, which are easy to breed bacteria, and produce a variety of harmful substances through bacterial metabolism, which damage the intestinal mucosa. 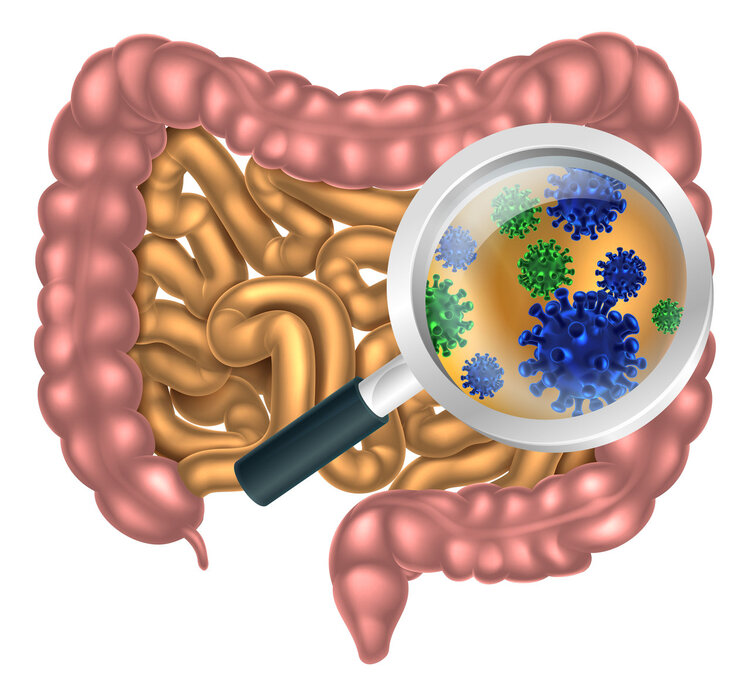 processed meat is similar to salted fish and belongs to category 1 carcinogen, because the processed meat has the characteristics of high protein, high fat and high salinity, and may also contain nitrite, which is more carcinogenic than raw red meat.

benzopyrene is also a class 1 carcinogen. This carcinogen mainly comes from charcoal fuel, which adheres to food with smoke, and some of it is produced by the fat in food during the production process, such as barbecue, smoked fish and bacon.

alcoholic drinks also belong to class 1 carcinogens. Alcohol, namely ethanol, will produce carcinogen acetaldehyde during metabolism in the body, so drinking more alcohol will also increase the risk of cancer. however, all these carcinogenic foods only indicate a risk. It does not mean that these foods will directly lead to cancer. If you eat them once, you will get cancer. It is just recommended that you eat less. How to adjust diet to prevent cancer?

in fact, there is no clear and targeted method for cancer prevention in the medical community, but only according to various possible factors, try to reduce the risk. The best way to prevent cancer is to eat a healthy and balanced diet. 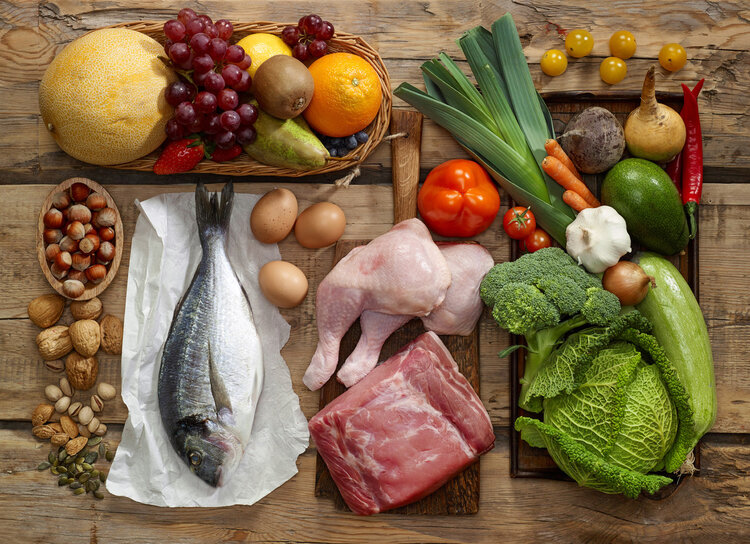 the normal operation of human body needs protein, calories, sugar, vitamins, dietary fiber, trace elements and other ingredients, so meat should be eaten, and plant food should also be eaten. The proportion of grains, meat, vegetables and fruits should be reasonably matched, and each category should be diversified as much as possible. For example, cereals can supplement all kinds of coarse grains, meat can supplement white meat such as fish, shrimp and poultry. Vegetables and fruits can have more diversified choices. It is the most beneficial for cancer prevention to adopt a diversified diet. At the same time, for the above mentioned food with cancer risk, also want to eat as little as possible.

are prohibited to reprint